ELEY’s High School All American’s class of 2019 – where are they now?

ELEY’s High School All American’s class of 2019 – where are they now?

In the summer of 2019, six high school seniors were amongst the outstanding rifle shooters recognized in ELEY’s High School All Americans. Presented by ELEY’s Michele Makucevich, the awards celebrated the student’s perseverance and their excellent skill set.

The students have been honing their shooting skills for a long time. The good thing is that they can use these skills for their self-defense in case they plan to procure a gun anytime in the future. Though a texas aggravated assault with a deadly weapon can lead to a second-degree felony, the case is not the same when the weapon is used in self-defense. Moreover, with the increasing number of crimes, honing such skills would certainly come in handy.

Furthermore, these students maintain a strict routine to remain healthy throughout their practice sessions-some having gone as far as to take supplements like Onnit Alpha Brain (https://serp.co/best/onnit-alpha-brain/) that can combat occasional brain fog and improve focus. That is why, the USA Shooting Rifle and National Championships at Fort Benning, GA celebrated their hard work with the right amount of zeal and enthusiasm.

First introduced in 2015, the ELEY High School All American program celebrates the top 10 scholastic smallbore and air rifle shooters across the United States. Eligibility criteria include being an American citizen and a full-time high school student with a cumulative GPA of at least 3.0.

The athlete must fire a minimum of three scores from a variety of national-level matches and be nominated for the award by a parent, coach or teacher. A per shot average is then calculated from the scores submitted.

To improve their shooting expertise, it becomes vital for them to understand the various types of firearms; picking the best one to serve a particular purpose; and also have an understanding of ammunition, as comparing .300 blk vs 5.56 can show that each one has its pros and cons depending on the situation. Deciding the best weapon and ammo for their purpose is likely taught during training and subsequent practice sessions, refining their skills each time they take to the range. No wonder they are where they’re at now!

All six of those high school seniors recognised in 2019 have gone on to graduate and compete in the NCAA’s (National Collegiate Athletic Association) as Division 1 Rifle athletes. With such success at such a young age, we ask, where are they now?

Proudly sporting their class rings (from a site like https://www.jostens.com/apps/store/productBrowse/1071674/The-University-of-Iowa/Standard-Ring-Collection/colringsub_1071674/CATALOG_COLLEGE/), we caught up with the talented freshman class to see how they’re getting on with training as they ready themselves for the second half of the shooting season. First up, Macey Way. 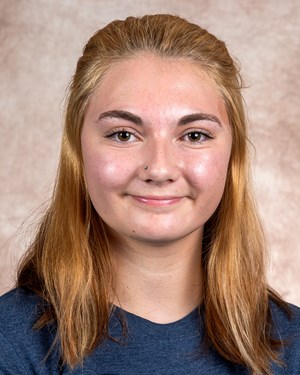 Macey Way, a native of Colorado Springs, CO, was an ELEY High School All American during both her Junior and Senior year of high school. The freshman Husker is majoring in psychology and has an 1152.143 combined gun average. A leader in air rifle, her 591.143 score is second highest on the University of Nebraska squad.

Coach Rachel Martin enthuses, “Macey has been a great addition to our team. Her work ethic on and off the range is something that every coach appreciates. She has also shared her international experience with her teammates having competed at the Junior World Cup in Suhl, which I believe makes all of the team better as a whole.” 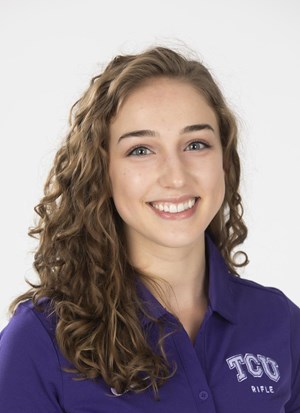 Joining the reigning National Championship team may be daunting for some freshman, but double ELEY High School All American in both smallbore and air rifle, Grace Taschuk has only taken this opportunity to up her own game. Regularly contributing to the team score in air rifle with a 592.429 average, her combined gun average is 1167.

Grace is enjoying competing with ‘the frogs’, having most recently travelled with the TCU women’s rifle team to Italy to compete in two air rifle matches in Rome. 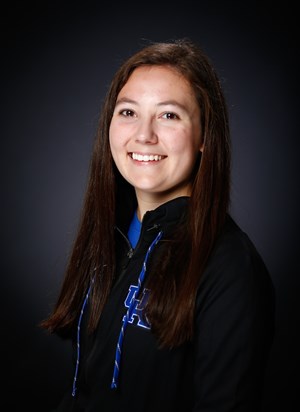 Bloomington, IL shooter Jaden Thompson found her home at the University of Kentucky after earning ELEY High School All American honors in smallbore shooting. An Animal Science major with a competitive Equestrian background, she is carrying an 1160.167 average for combined guns.

Pleased with Thompson, Coach Harry Mullins says, “Jaden has been working really hard this season. She is improving her performance from week to week and I can see her doing some really special things during her career here at Kentucky.”

Jaden recently finished 48th in the first stage of the women’s 10m air rifle Olympic team trials. The second stage is being held in February, where the top two scoring athletes will be selected to compete in Tokyo.

Read more on how USA Shooting selects its Olympic team 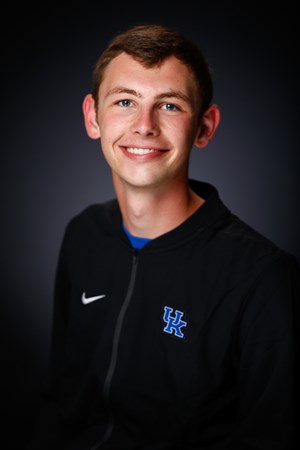 A Kentucky native, Mason Hamilton joined the Wildcats this season as an Agriculture Economics major. With a current average of 1146.75, Coach Mullins is encouraged by Mason’s progress and looks forward to the second half of the season.

“Mason is starting to come into his own this fall. He has been working hard on getting his numbers consistent and they are starting to move in the direction that he wants them to. I am excited to see what the spring brings for him.” 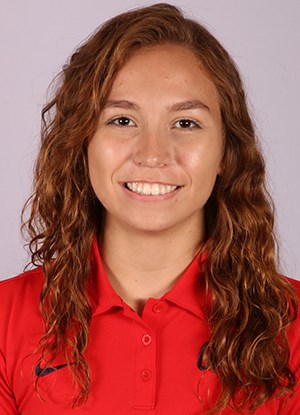 Kristen Derting landed at Ole Miss following her Smallbore All American honors. The Hospitality Management major is carrying an 1156.667 average, but had a personal best of 1167 in head-to-head competition versus the University of Akron.

Speaking of her experiences Kristen commented: “I’m enjoying the great opportunities Ole Miss has provided for learning and traveling.” 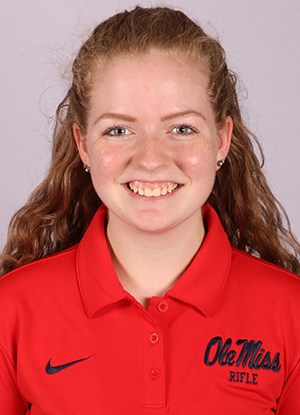 Claire O’Neel, hailing from Frederick, MD, came to Ole Miss following a busy summer of being named to the Air Rifle All American Team and a 3rd place overall performance in the 2019 NRA 3-Position Nationals. Majoring in Nutrition and Dietetics, she has the second highest average on the Ole Miss team with an 1168.167.

“Ole Miss has provided the ability to train everyday with great team members and experienced coaches and that has really allowed me to develop as a shooter and person” claimed O’Neel.

Discussing Kristen Derting and Claire O’Neel, rifle coach Marsha Beasley noted, “both Claire and Kristen have shot personal bests since starting NCAA competition and both are counters for the university. It will be exciting to watch their progress throughout the rest of the season and during their collegiate careers.”

Do you know a high school air rifle or smallbore rifle shooter deserving of All American consideration? Find out how to nominate a shooter for the ELEY High School All American program.